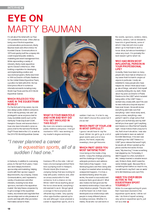 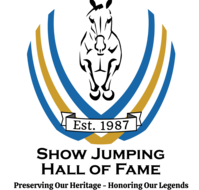 Founded in 1979, Classic Communications is a full-service marketing/management firm located in Foxboro, Massachusetts. Classic offers public relations, marketing, project and event management, branding, crisis management, social media and sponsor liaison services. We have a diverse portfolio of clientele, including commercial companies, non-profit and environmental organizations, and we uniquely specialize in the equestrian industry.

Classic Communications has provided media management for some of the world's largest equestrian events. We are proud to have coordinated media services and operations for the 2010 Alltech FEI World Equestrian Games™, an event that features World Championships in eight equestrian sports over 16 days and which drew over 1,200 media representatives from around the world.​